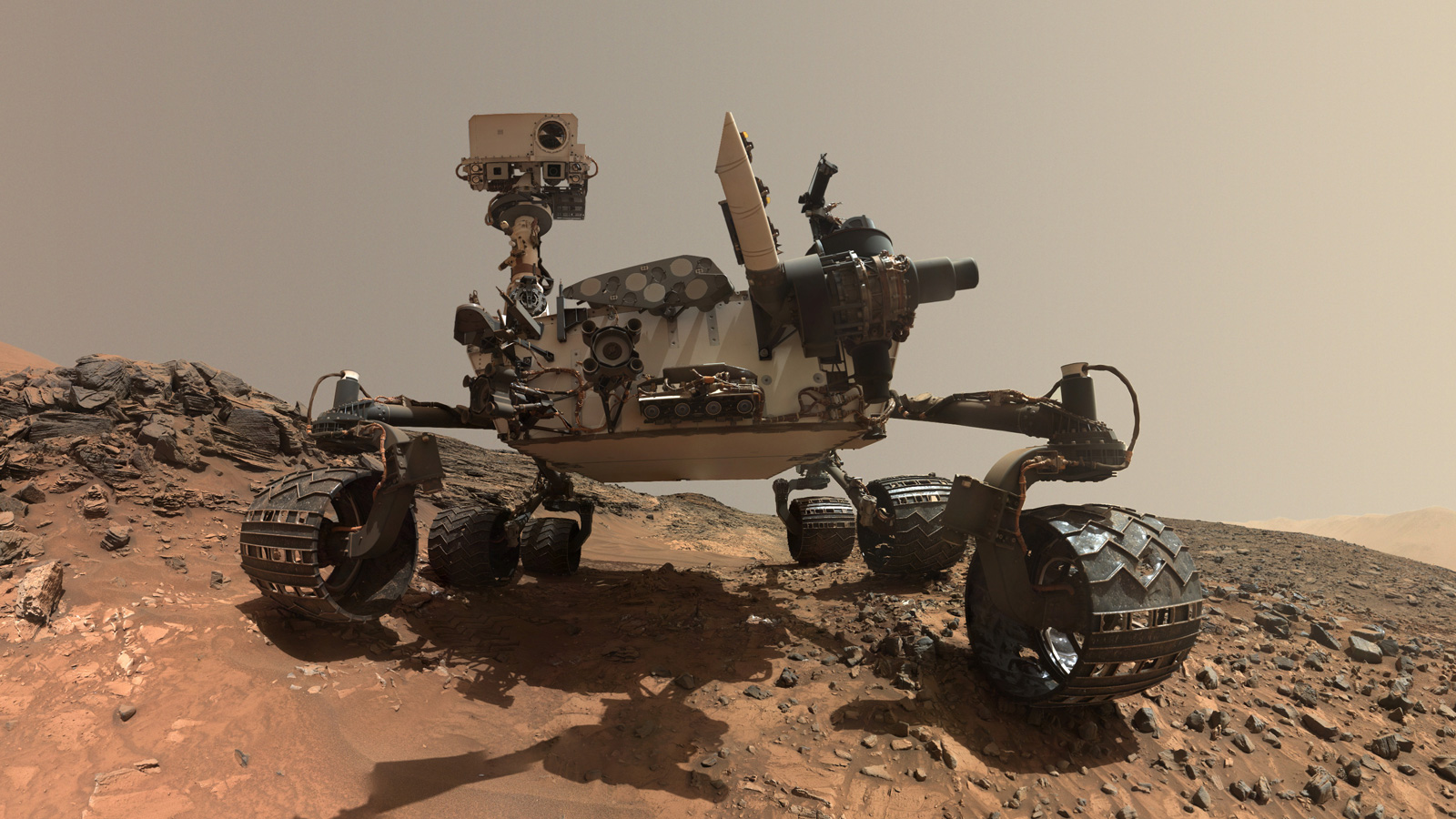 In this episode, Audrow Nash speaks with Janet Vertessi, Assistant Professor of Sociology at Princeton, on her book Seeing Like a Rover: How Robots, Teams, and Images Craft Knowledge of Mars. The book is written about her experience living and working with NASA’s Mars Rover team, and includes her observations about the team’s leadership and their relationship with their robot millions of miles away on Mars. She also gives some advice from her findings for teams. 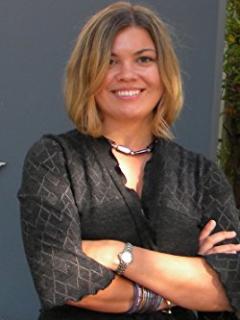 Janet Vertesi specializes in the sociology of science, knowledge, and technology. She has spent the past 7 years studying several NASA spacecraft teams as an ethnographer. Her book, Seeing like a Rover: Images and Interaction on the Mars Exploration Rover Mission (Chicago, 2014) draws on over two years of ethnographic immersion with the Mars Exploration Rover mission to show how scientists and engineers use digital images to conduct scientific research on another planet. She is currently working on followup study of the NASA-ESA Cassini mission to Saturn focusing on the role of sociotechnical organization in research, data-sharing, and decision-making on robotic spacecraft teams. Vertesi is also interested in the digital sociology: whether studying computational systems in social life, shifting sociological methods online, or applying sociological insights to build new technologies.  She holds a Master’s degree from Cambridge and a PhD from Cornell, has received several grants from the National Science Foundation, and was awarded the Hacker-Mullins prize for best graduate student paper from the American Sociological Association, Science, Knowledge and Technology section in 2007.